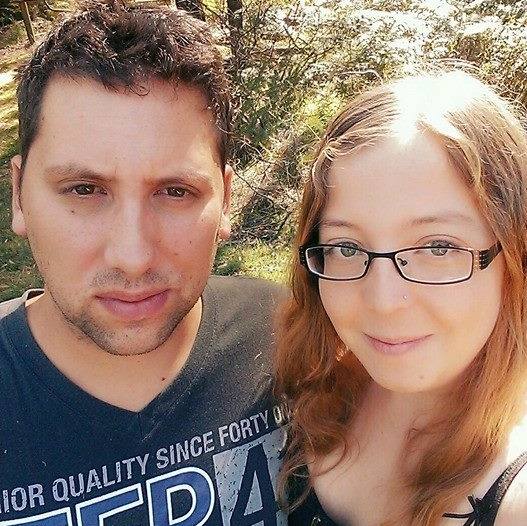 Where they can be found: Help Lobby and Australian Region rooms

Kiddo has been on Paltalk since 1999. He met Lil back when they both hung out in the Welcome Lobby. The moment they started chatting, he was drawn to her personality. From chatting in the lobby, the two moved to private messaging, watching late night movies with the Youtube feature. Their first movie together was The NeverEnding Story. Eventually, Kiddo and Lil met offline. Kiddo says he was so nervous they might not get along when he flew to meet Lil that he thought he “was going to be left at the airport (figuratively speaking).”

Despite Lil’s family’s fears that Kiddo “was going to steal the family car and TV,” they warmed quickly to each other over the few days he spent at her family home. After he returned home to Melbourne, they kept in contact via Paltalk, regularly spending movie nights talking until they passed out. A few months later, Lil moved in with Kiddo, and a year later they were expecting their firstborn. Kiddo admits that he wasn’t sure when they met if Lil was “the one” but that it was important to them “to give it a shot.” The couple has been together for six years now and they have two kids. Kiddo says that despire challenges, together they have overcome and are still going strong.

Thanks to Kiddo and Lil for sharing their story with us. If you have a Paltalk love story to share, complete this form or find us on Twitter @paltalk with the hashtag #PaltalkLoveStory.